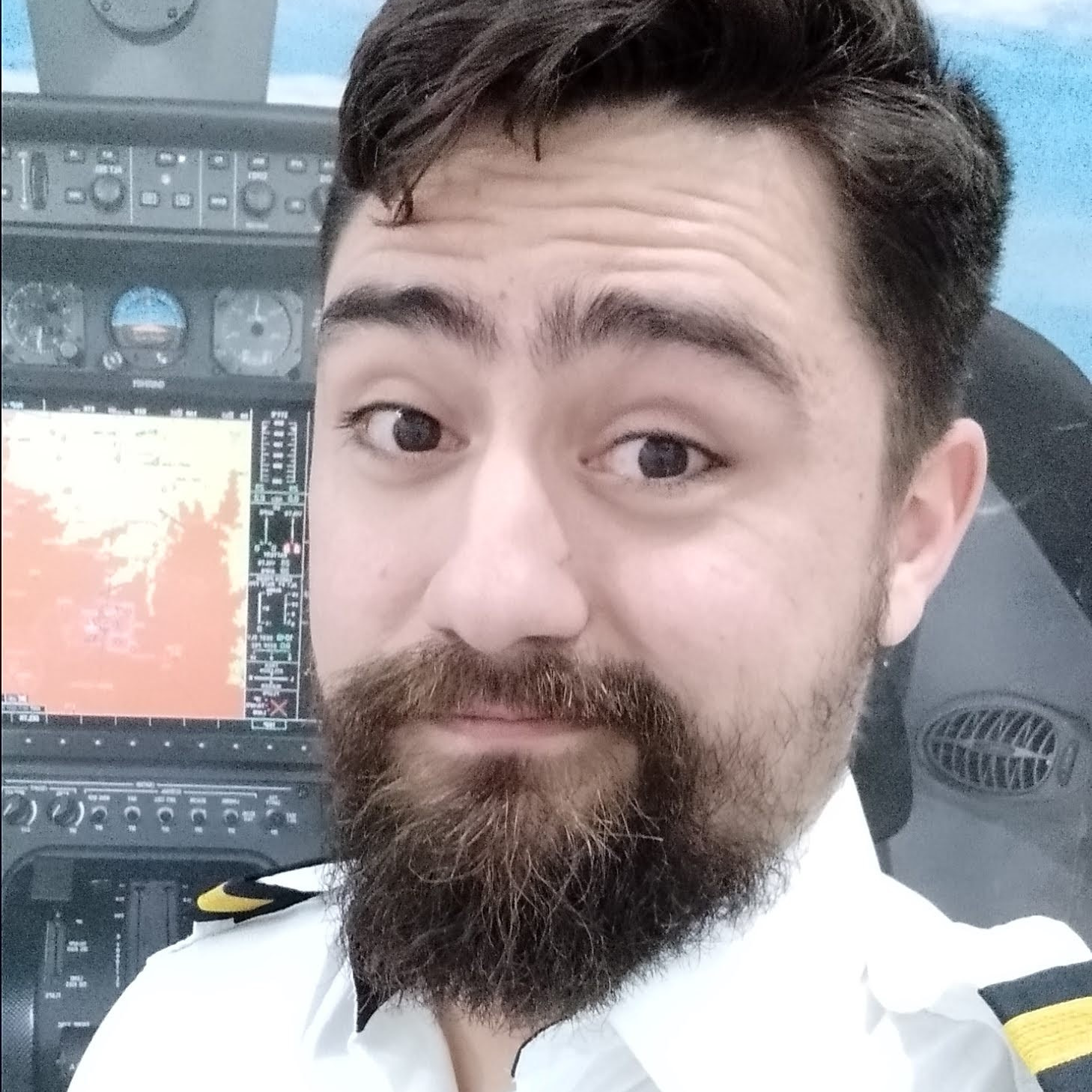 Mário Valney is 28 years old and started to study web development at 15.

Worked as Webmaster in the group “Presença Salesiana de Fortaleza”, developing and managing all the sites (2 schools, 1 church and 1 radio). In 2012, created a social network called Área 11 to the fans of japanese culture.

After that, he worked at “Grupo de Comunicação O POVO” in its website called O POVO Online, the biggest news site in state as Front-End Developer and Web Designer Comercial (responsible to manage and create all digital advertisings, hotsites and e-mail marketing, connecting the people from Commercial and the Developers).

Beside this, he was a Google Student Ambassador at Fortaleza, Brazil. He created presentations and activities like workshops, lightning talkings and meetings and he talks about Google’s products spreading the Google’s culture at campus.

Until 2021 he worked as Project Manager at Vizir Software Studio (after 3 years as Full Stack Developer).

Now he is Head of IT at Fortesec working to develop people and support all sectors with innovation and technology.

In 2019, he started the Private Pilot classes.
Coursing the theoretical part at eBianch and the flight instructions had place on Aeroclube de Pernambuco. His first solo was at December 20th and the check flight at March 21th from next year.

Always tries to help some open-source project on GitHub, like the Fortaleza Bus Map and Calypso or start creating something new like Keycloak’s authentication for Laravel and a WordPress plugin to integrate Contact Form 7 to any API/Webhook.

Love to help people in the WordPress Community:

See all the jobs (in portuguese)